All The Best Credit Cards 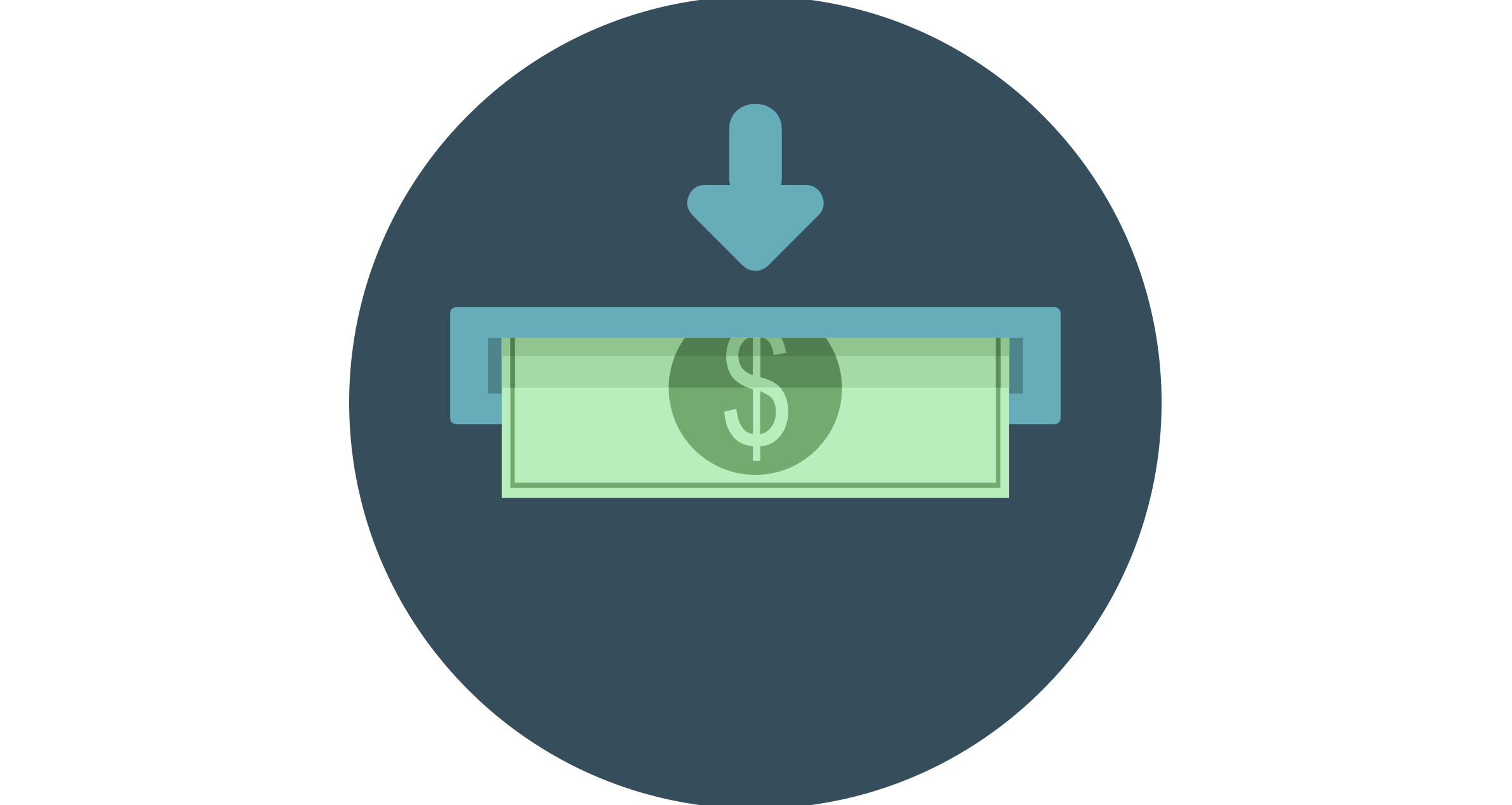 A mind-bending 7 million dollar settlement has been proposed in the class action lawsuit against Target.

To file a claim for a chunk of the 7 million dollar settlement please visit www.targettcpasettlement.com.

Class members claim Target violated federal law by placing automated calls regarding debt collection to consumers who were not debtors on an account.

Target denies any actions of wrongdoing but has agreed to settle in order to avoid future litigation.

Who should file a claim?

Legal residents of the United States who received a debt collection phone call from Target between March 27, 2012, and May 15, 2018, despite not being the debtor on the account.

If you live outside the United States please don’t waste your time filing a claim as you will be DENIED.

How much will class members receive?

Will class members have to pay for the lawyers?

This is a tricky question… yes and no…

Class members will not have to pay out of their own pocket for the lawyers as they will simply request a % of the settlement pot (which may be very large).